The Customer Service Centre (CSC) located in the Rideau Centre is open.

All other CSCs remain closed until further notice. 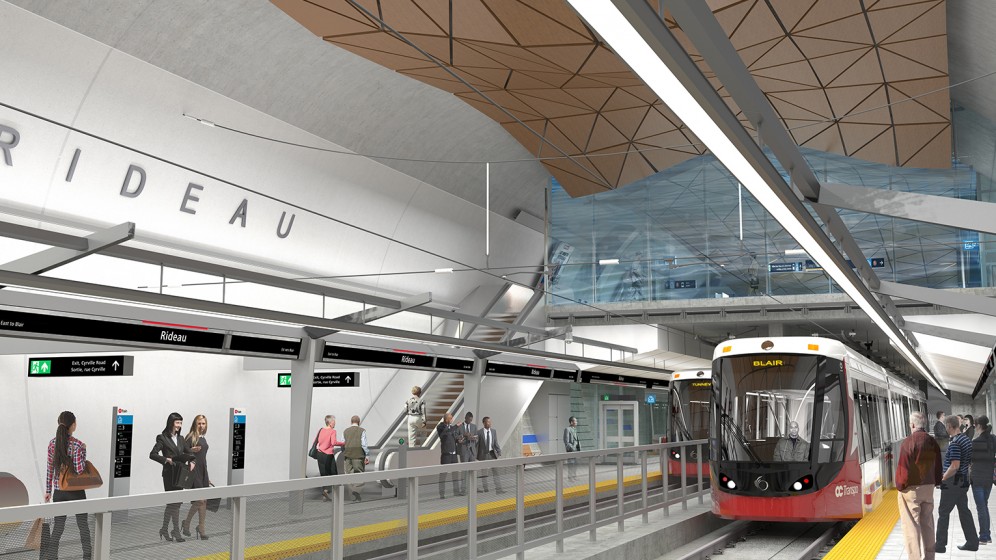 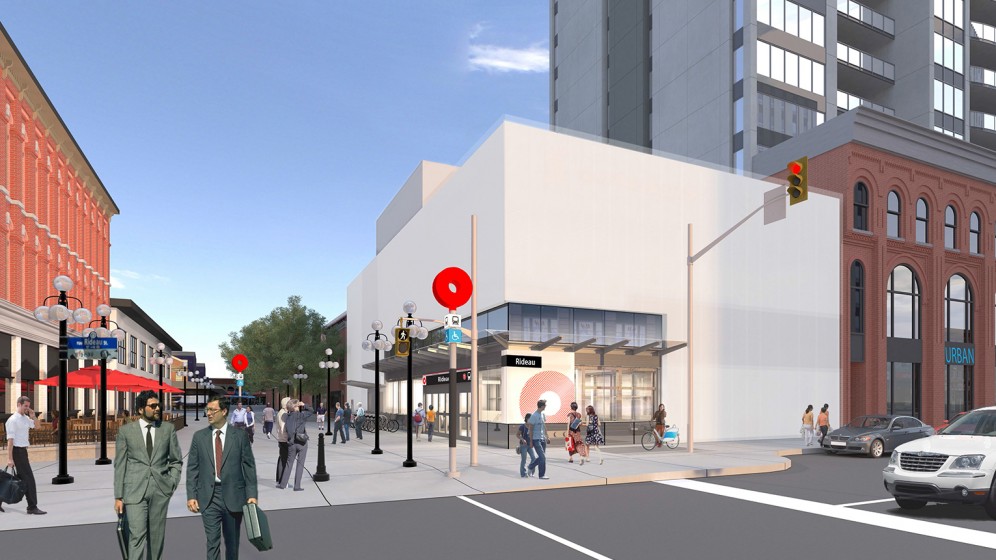 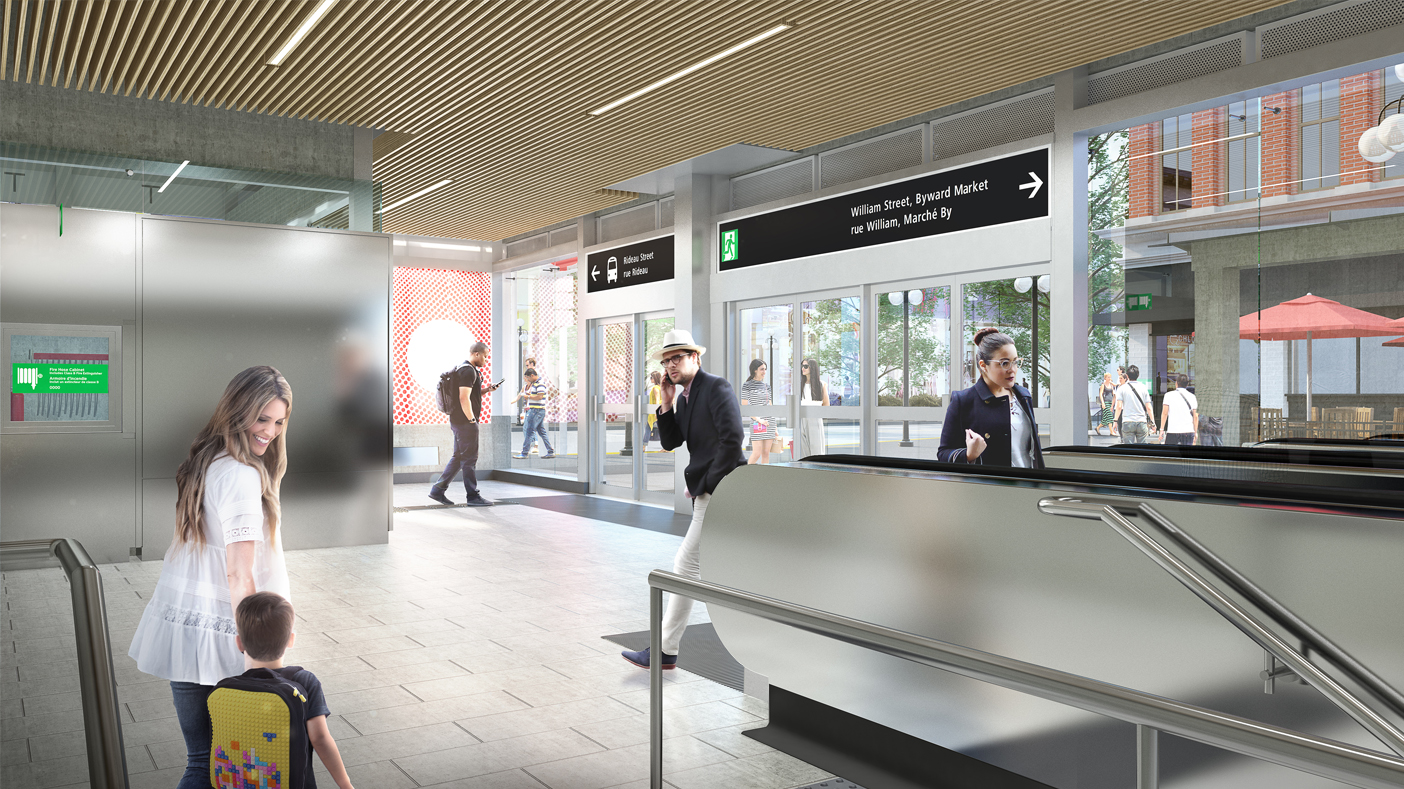 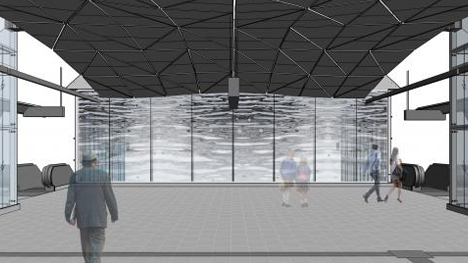 This underground station serves some of Ottawa’s most popular destinations. The station is just steps away from the Rideau Canal, the ByWard Market and much more! Entrances will be next to the Williams Street Plaza and in the northwest corner of the Rideau Centre.

On Sunday, April 26, Rideau Street will close from Sussex to Dalhousie for a street renewal project. Rideau Street is expected to reopen by the end of the year. 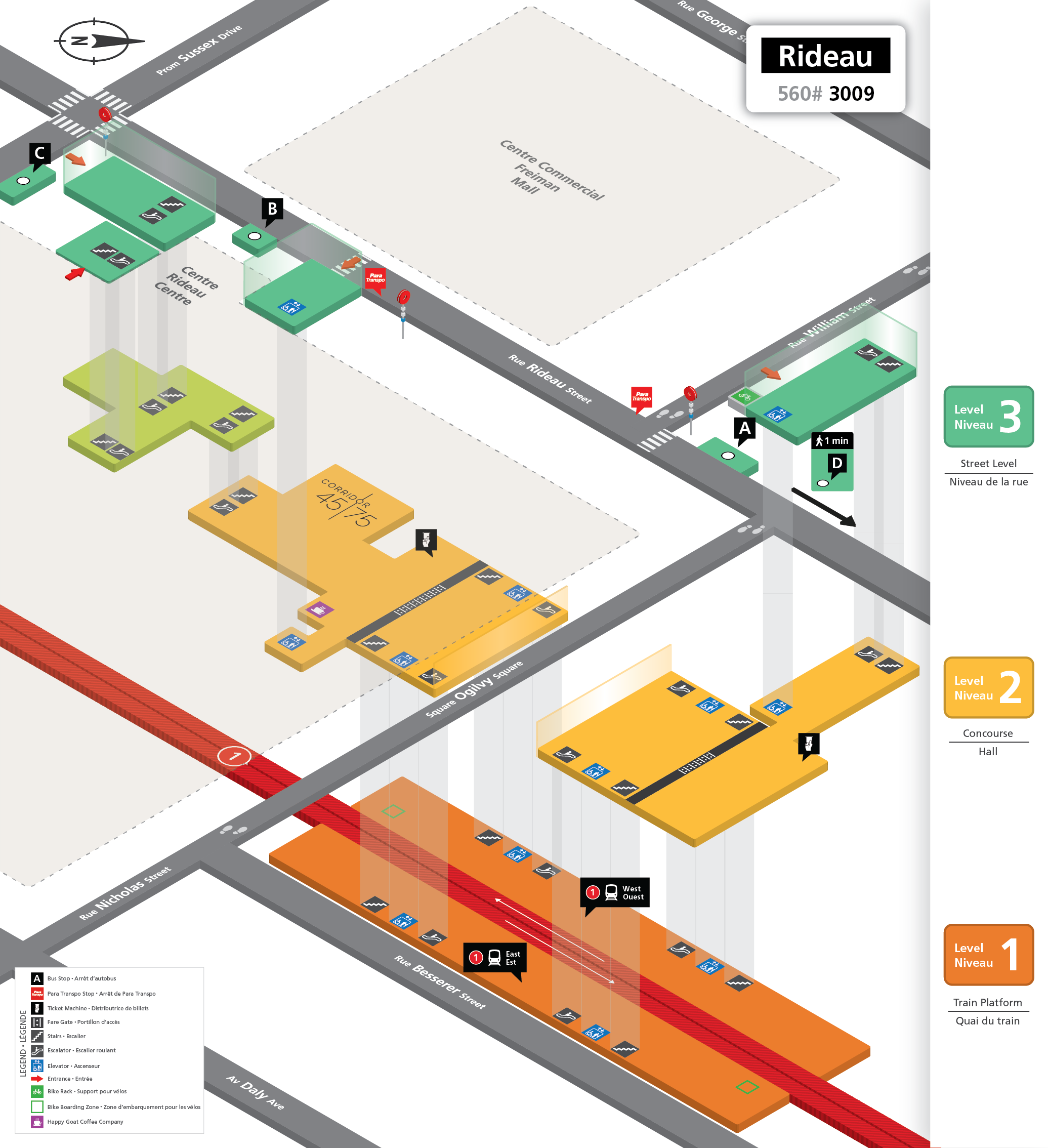 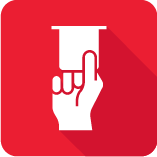 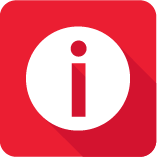 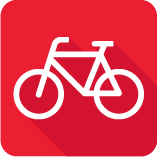 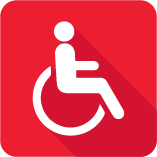 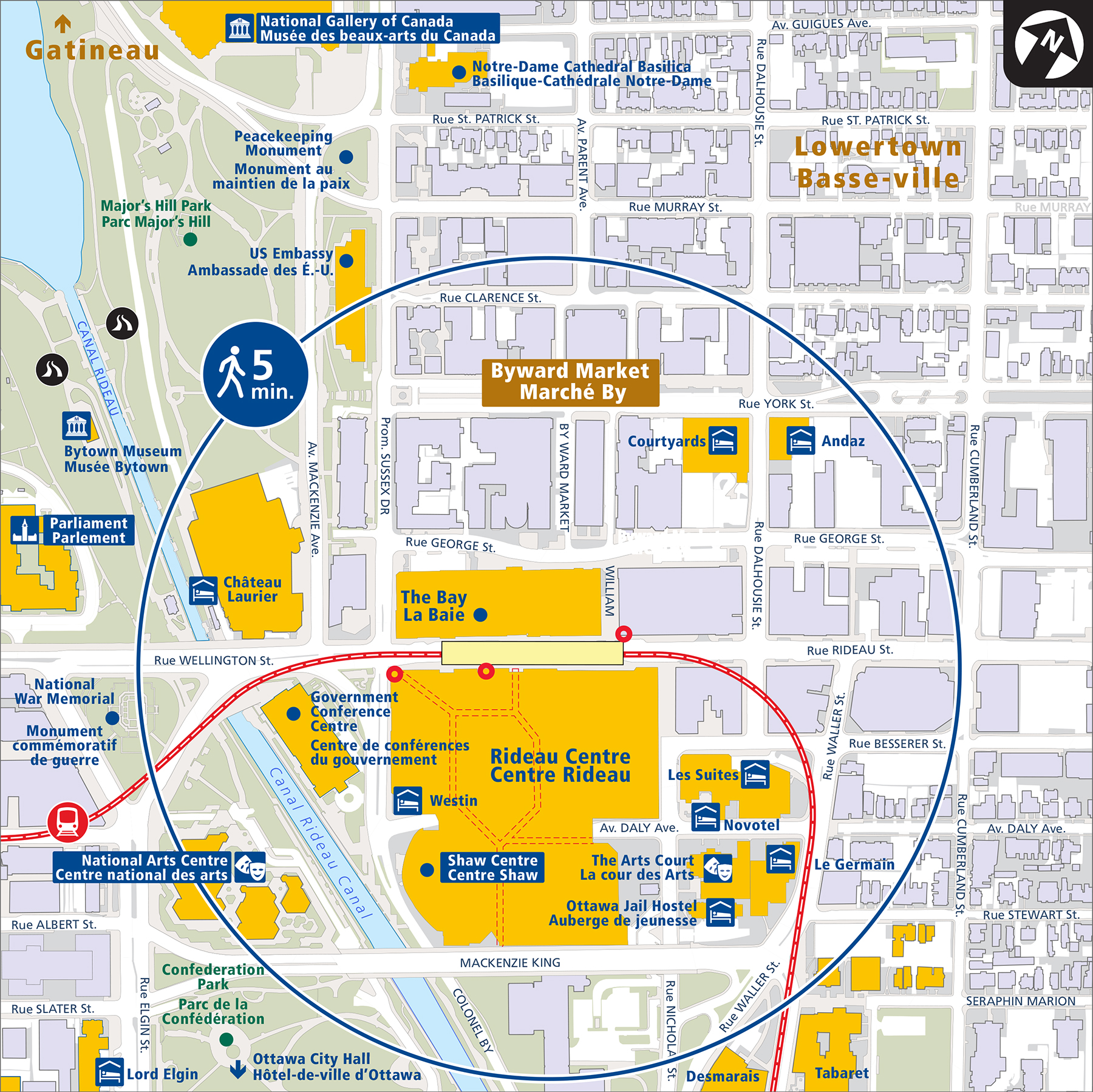 Places of interest within walking distance