Plan My Trip to uOttawa

Select an option below and then input a destination or origin and travel time.

Located in downtown Ottawa, the University’s main campus is conveniently located along the O-Train Line 1.

When O-Train Line 1 is closed for the night, Rapid Routes 39, 45 and 97 will be extended west to Rideau Station. Overnight service at uOttawa is located on King Edward Ave. at Templeton St.:

Route 16 serves King Edward Ave. throughout the day, 7 days/week. This route extends to Tunney's Pasture and Westboro (except on Sundays) in the west. In the east, Route 16 continues along Lees and Main to Saint Paul University.

The University’s Health Sciences Centre is based out of Roger Guindon Hall, a satellite campus located in Ottawa’s south end. The school’s gym and athletic facilities are housed at the Lees Campus, located at 200 Lees.

Full-time students at uOttawa will receive a U-Pass, which will let them ride on all OC Transpo and STO routes during their full-time school terms. 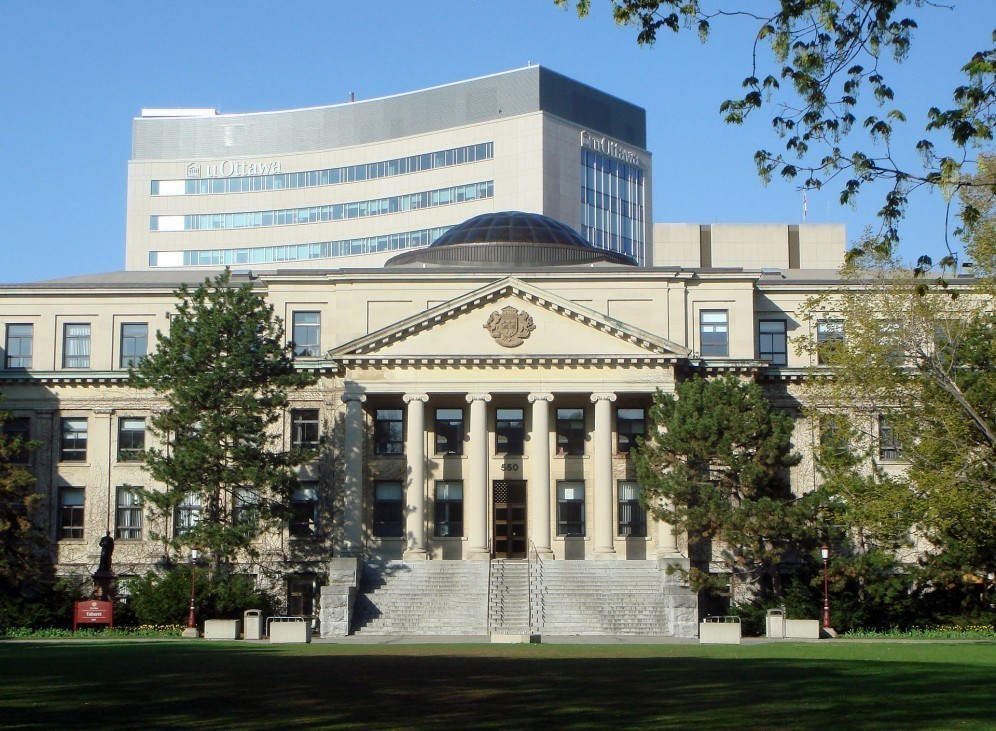 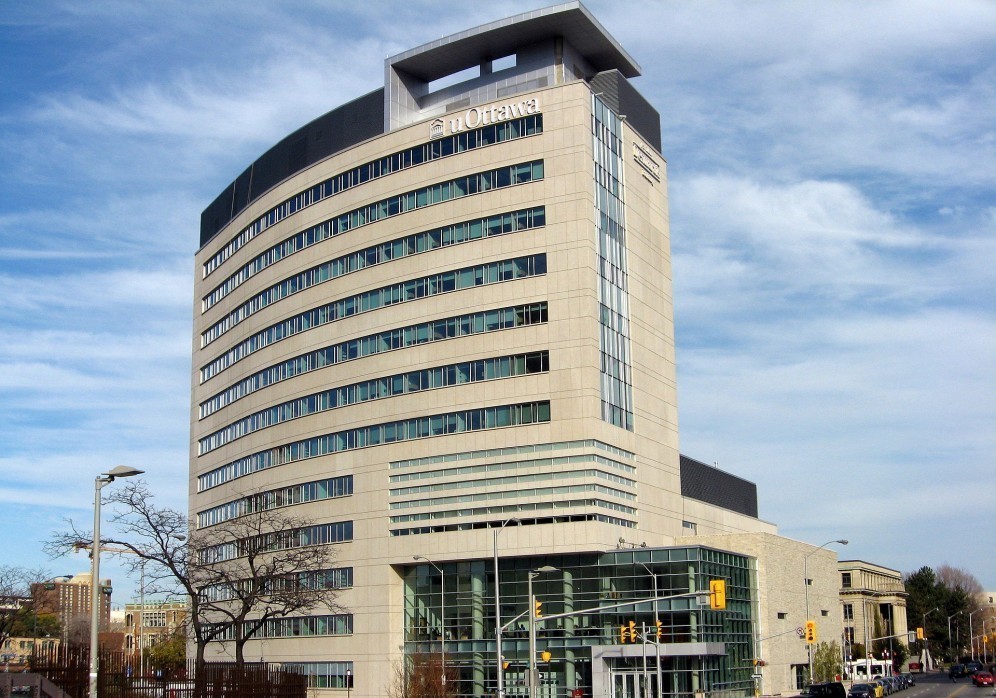