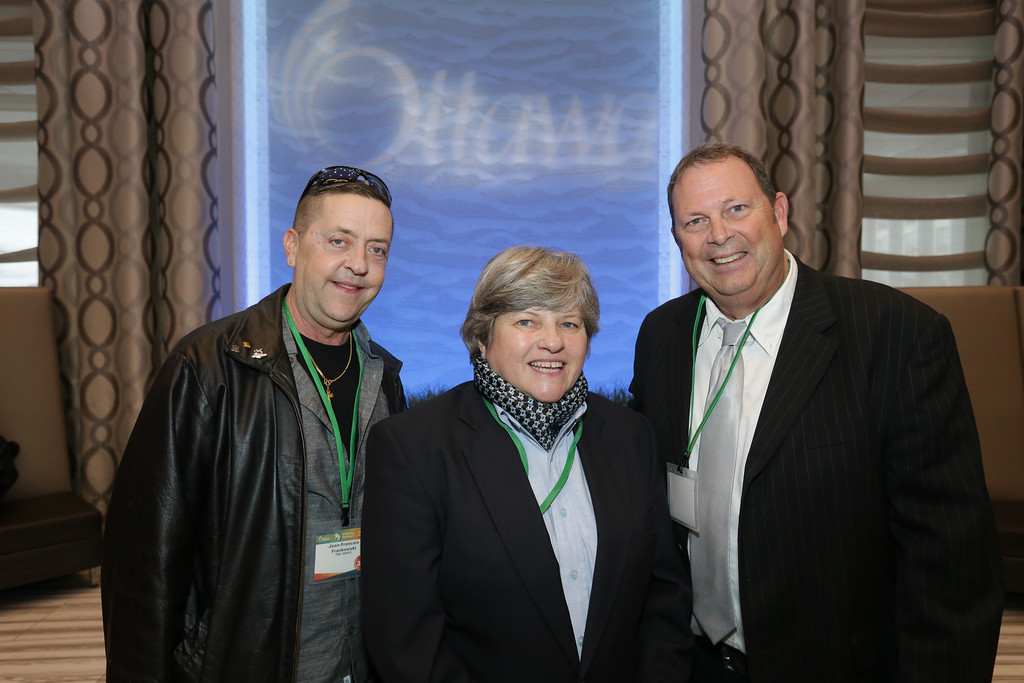 On November 18, the City of Ottawa held its first in-person long service awards ceremony since 2019.

More than 400 employees were recognized for their 25 to 50 years of dedicated service.

We caught up with some of OC Transpo’s longest serving employees.

Claude remembers his first day as an OC Transpo Bus Operator. It was Tuesday September 7,1982 and he was carrying passengers along Route 65 in what is now considered a vintage Silver Side bus.

That vintage bus is one of the favourites of many operators.

“I’ve had a really good career,” said Claude. “I love being with the public and I still really enjoy seeing my customers. They are happy to see me and I’m happy to see them. I’ve even met a few that have become friends.”

Not only has Claude been on the road for 40 years, he’s never been involved in a collision.

“I’m 40 years accident free,” he said, waiting to be celebrated at the Long Service Awards ceremony held at the Infinity Centre. 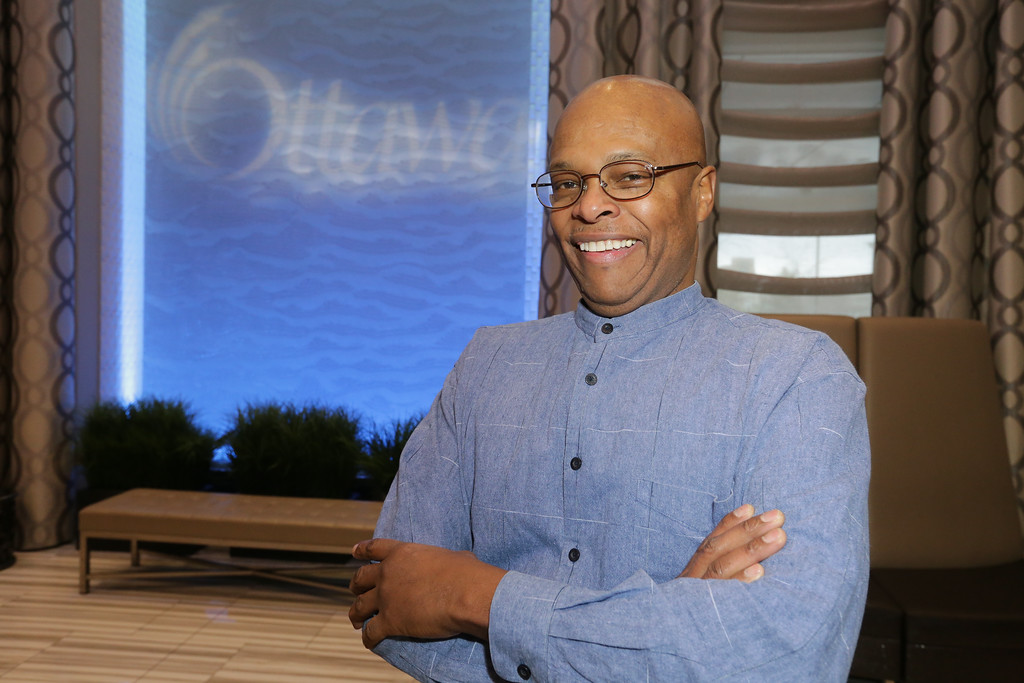 Clinton remembers starting his career 35 years ago in April 1987.

He started out as a mechanic and says he has been fortunate over the years to see OC Transpo grow from all angles.

Experiencing the different service areas has provided Clinton with many opportunities.

This led him from being a mechanic into a supervisory role in 2005 which he said has been important for his growth as an employee.

“It’s really allowed me to challenge myself,” he said. “I have been able to see and experience the organization from different points of view.”

Margaret began her career as a bus operator on January 6, 1992. With 30 years behind her she is set to hang up her keys and retire this month.

She misses the “golden years” driving the Silver Sides, especially Route 18 that took her customers to Britannia Beach

“I got to see everyone having fun and looking forward to heading to the beach. I really enjoy driving.”

Brian and Jean-Francois were also recognized for their 30 years of service and graduated as new recruits with Foster at the same time.

“We’ve met some great people over the years,” said Nesbitt.

OC Transpo Bus Operators (from left to right) Jean-Francois, Margaret and Brian graduated from the same class in 1990 and celebrate 30 years with the City. (John Major photo)

Visit our Jobs page to find out how you can become a Bus Operator.

Drive with us! We’re hiring!

If you are interested in applying for other positions at OC Transpo, browse through the City of Ottawa’s current job postings, which includes job openings in the Transit Services Department.