The two O-Train lines will be the backbone of the new service network, offering quick, frequent, station-to-station train service on a dedicated rail line with no level crossings. The O-Train network consists of the Confederation Line (Line 1), which will provide central service running from east to west, and the Trillium Line (Line 2), which has been operating since 2001 and runs between Greenboro in the south and Bayview in the north. Line 1 and Line 2 will connect at Bayview Station. 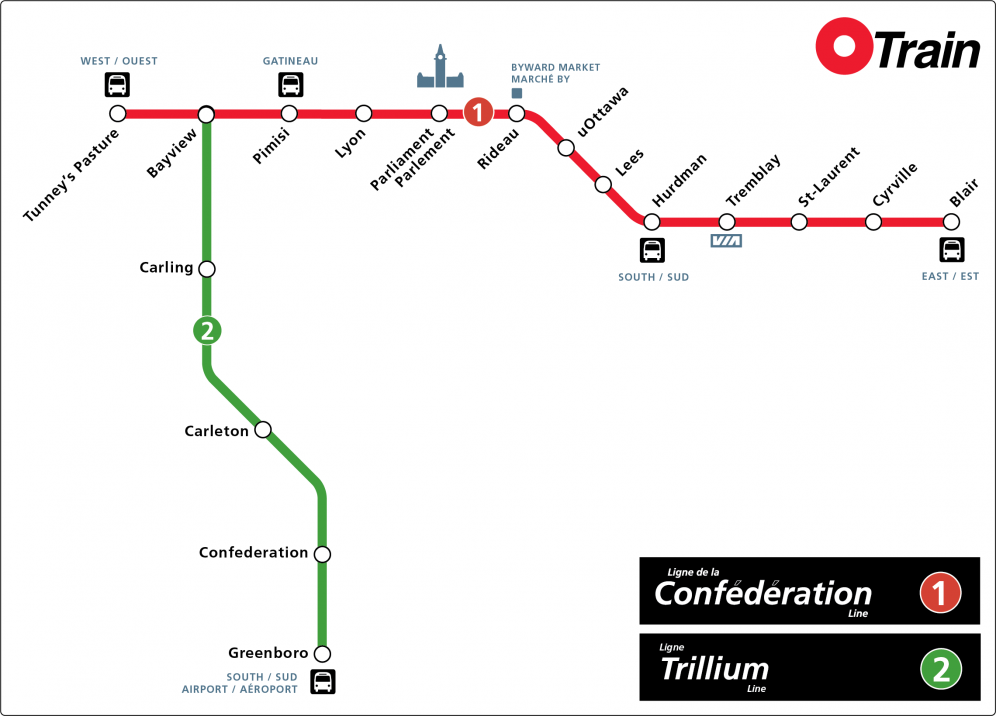 The O-Train Confederation Line will replace bus routes along the Transitway between Blair and Tunney’s Pasture and through downtown Ottawa. Fifteen two-car electric trains will provide very frequent (every 5 minutes or less at rush hour) and reliable service, capable of accommodating up to 10,700 passengers per hour in each direction. More than 100 bus routes will connect to the O-Train Confederation Line at one of 13 stations along the line. 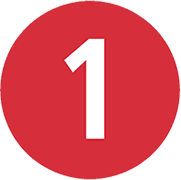 The Confederation Line (Line 1) will connect 13 stations from Tunney’s Pasture in the west to Blair in the east, replacing current Transitway service through central Ottawa.

Most customers will use the Confederation Line on a daily basis in their transit trips, to get to and from downtown. Destinations not located directly along Line 1 will be accessible via connecting bus routes, or by the O-Train Trillium Line, which connects at Bayview.

Through downtown, the O-Train travels underground in a 2.5-km tunnel that stretches from LeBreton Flats to Waller Street.

Many major Ottawa destinations will be within a 5-minute walk of the Confederation Line’s three central stations — Lyon, Parliament and Rideau. You will find area maps at each station showing you what’s nearby:

Trains on the Confederation Line will operate very frequently, so waiting time is minimal as you transfer from your local connecting bus route.

Trains will be arriving:

O-Train service on the Confederation Line will run from early morning to late at night, every day of the week.

The O-Train Confederation Line will be served by 15 trains each made up of two Alstom Citadis Spirit cars.

Each train will be able to accommodate up to 600 passengers —240 seated and 360 standing, which is the equivalent of more than eight articulated (accordion) buses!

As trains will arrive every 5 minutes or less at rush hour, the Confederation Line will be able to carry up to 10,700 passengers per hour, each way, and with 14 fully accessible double doors per train and long and spacious platforms, boarding will be quick and easy. 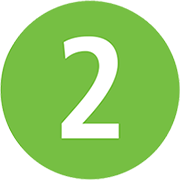 The Trillium Line is in service 7 days a week, until midnight Monday to Saturday and until 11 p.m. Sunday. Trains arrive about every 12 minutes on weekdays and Saturdays and between every 12 and 15 minutes on Sundays.

Use the Travel Planner for Trillium Line schedules and next departures: 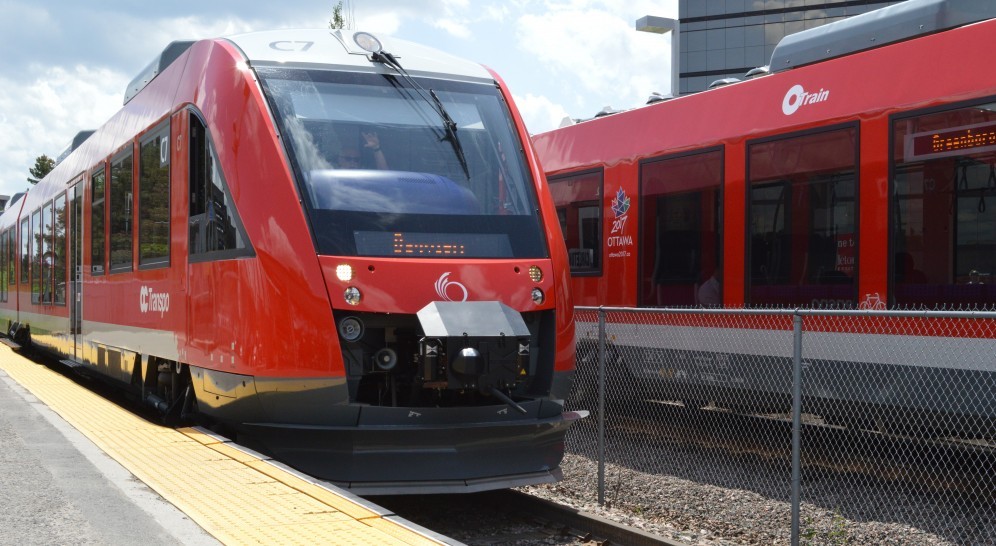 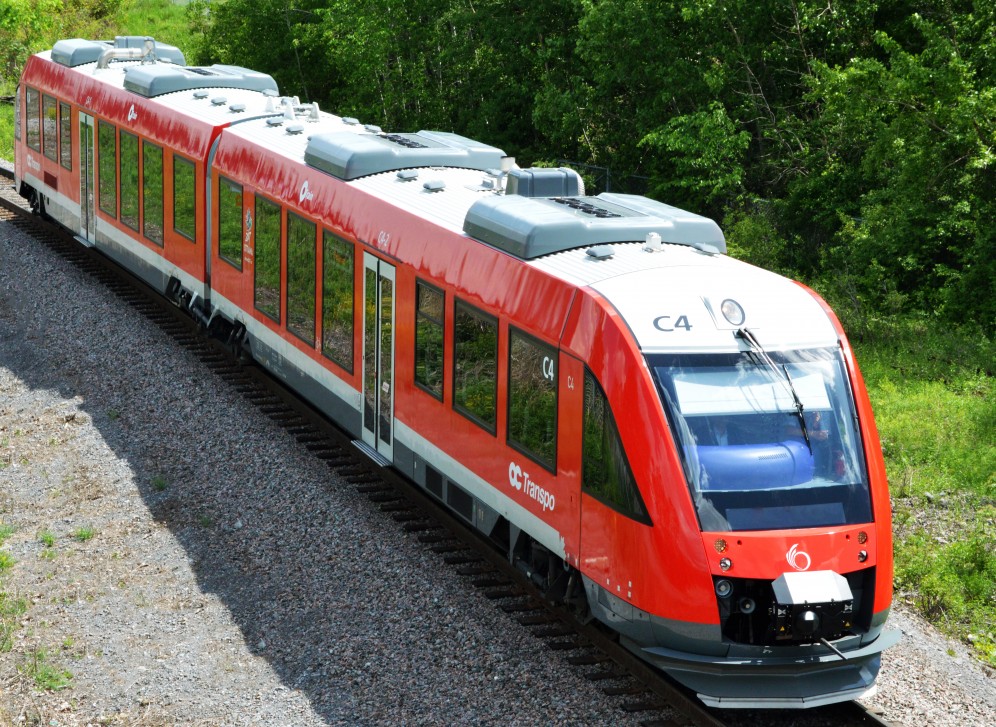